If You Never Ask The Answer Is Always No 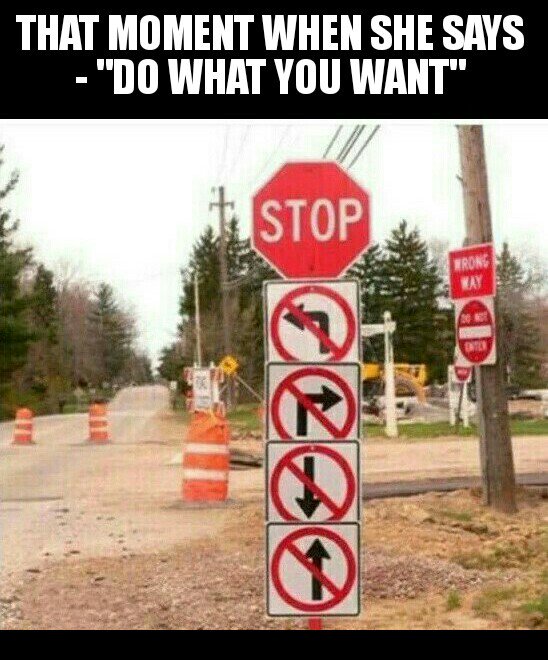 Ask Directly For What You Want

People don’t ask for what they want for several reasons:

It can be frustrating trying to read the mind of your partner, who may clearly need something in a moment he, or she, is upset. Although, it never hurts to ask directly, “How can I help?” Or, “I’m here for you.” This shows you are willing to listen more.

If you never ask. The answer is always, “No”.

When a partner thinks you should already know what they want, it could be that you should know by now. Don’t overlook the possibility that you’ve slipped up. If so, just admit it and don’t do it again.

When a partner doesn’t feel worthy of receiving other your giving or service. Sometimes this quality comes across as a shaming of the potential giver, which may be you. Instead of saying out loud that he, or she, doesn’t feel worthy of receiving, the person may make you feel bad for not just offering the gift or gesture. So it comes out, “Why didn’t you clean your car? You knew I’d be using it.” This slight shaming could have been prevented if the person stated more directly and more clearly ahead of the borrowing of the car.

For some people, it’s more in their comfort zone to be angry and disappointed; than to be vulnerable and ask someone for a favor. If I ask you for something then I’m acknowledging that I need something. To admit I need something from you means admitting that they are needy. Being needy is seen as being weak or dependent. It can feel like a power struggle for some. If I have to ask you, it may feel as if I am ‘one down’ in this relationship. These people will not ask for things in the proper form, using a sincere question mark at the end of their sentence. There may be an attitude of expectation or entitlement. It doesn’t feel good to listen to this type of expectation.

When couples argue, there is usually some adrenaline flowing. Adrenaline is the ‘fight or flight’ hormone. In the midst of an argument that is mildly angry, is the best time to state simply exactly what you need to feel better, and stop making your points. But, when adrenaline is flowing the other person is either the predator to run from, or to hurt. Adrenaline shapes a mind to see those around you as an enemy. You will feel like you want to run or to fight. If the anger level is mild you can still think as a partner, not an enemy, and perhaps say exactly what you need to end this conflict. When the adrenaline level is higher there is no listening patiently, as the other takes the time needed to make their points. At the highest levels of feeling like a war between enemies is going on, it is most advisable to ‘take a time out.’ To stay and continue arguing most consistently ends with more damage, and more regret. The time out agreement that I teach couples is very specific. It meets the needs of both partners. But, the time out agreement is the subject of another blog post.

In my 30 years of doing couples therapy, the most common reason an argument is not ending, is because one partner is not asking for specifically what is needed to feel better.

I invite you to test yourself in the near future by asking directly for what you want more often.

Scroll down for more blog topics, tips and tools for couples communication.

When you know better you do better!

When you know better, you do better!

‘Talk About Difficult Subjects Without Interruption’ – and other Free Podcasts HERE!